We impartially investigate the facts and report the results in an ethical report so you have a clear perspective on the cause of an injury and can concentrate on the resolutions. 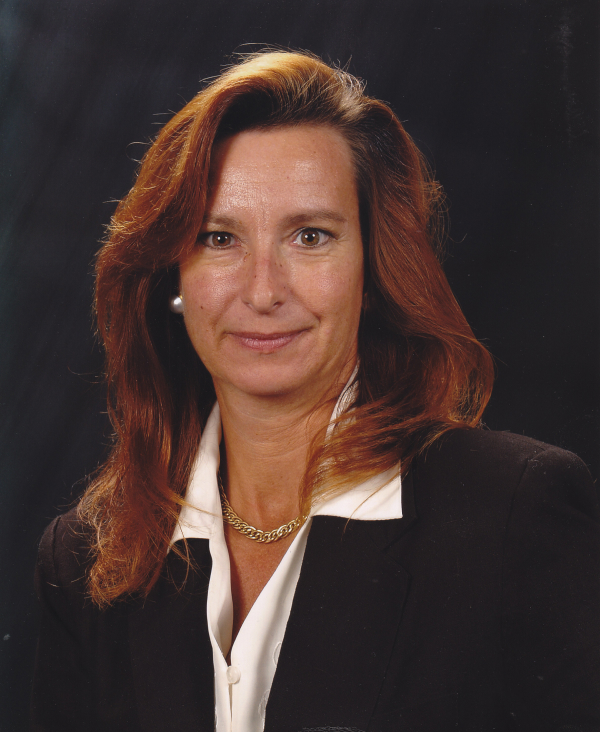 Peggy Meyer-Ducheney has been conducting insurance fraud investigations for over 25 years. She started working as a PI in the late 90's. As her experience grew so did her passion for combating insurance fraud. She has worked thousands of cases for insurance companies, self insured's, government agencies and law firms and has helped companies save millions of dollars in exaggerated claims.

Peggy enjoys the partnership with her clients helping them to answer the who, what and where of the claim. She has worked complicated and involved liability files including electrocutions, dismemberment and chemical spills. Peggy has also worked as a per diem juvenile court investigator in Springfield, Massachusetts.

“Peggy is a consummate professional. She is very skilled at her trade and provides an amazing work product in a timely manner. She takes extreme pride in her communication with clients and the product that she produces. I am grateful for the connection with her and would gladly recommend her.”

With decades of experience within the insurance industry and Juvenile Court I have the expertise and understanding to help you get the information that you need to resolve your file. Please call 413-636-5765 or fill out the contact form. I will respond to your inquires and create a specialized investigation plan for your file.